With the shutdown of GSM and CDMA networks, it is more important than ever to be able to tell if your phone is going to be impacted. By the end of the year, you could have a device that can only connect to Wi-Fi, losing access to your contacts and also losing the ability to text overnight. If you don’t want that to happen to you, then make sure your phone is going to survive the GSM and CDMA shutdowns with these steps.

What Are CDMA and GSM?

Have you heard of GSM? What about CDMA? These two acronyms are vital in the world of telecommunications.

CDMA stands for Code Division Multiple Access. This is a standard in the telecommunications industry for 3G cellular service, used by certain providers like Verizon for their network. The CDMA band has become obsolete as 5G networks have begun rolling out, as providers want to convert their infrastructure into a faster network.

GSM, on the other hand, stands for the Global System for Mobile Communications and is another standard in cellular service. Originally used by companies such as AT&T and Sprint/T-Mobile, GSM is a now obsolete 2G and 3G standard of communication. Most GSM networks have already been shut down.

If you would like a more in-depth history of the GSM and CDMA networks, we can delve deeper into that. However, we want to go over why you should be checking your phone to make sure it will still be able to connect to cellular data. Keep reading to get the whole scoop on how to check your phone for these networks.

These companies that have these 2G and 3G networks have finally decided to move on. Most of the networks have already been shut down or are in the process, with Verizon finalizing their end of service by the end of the year. The shutdown comes on the heels of the wide acceptance of 5G in order to make way for an expanding network and to focus on the new generation of cellular service.

This might leave some people behind. There are certain models of phones that are unable to support newer cellular networks. This means that they cannot connect to the required cellular towers and will only be able to operate on Wi-Fi after their networks are shut down if they are not already there.

Determining if Your Phone Is a CDMA or GSM Phone

First things first; it is easy to guess which network your phone is based on your carrier. If you bought your phone from Verizon, it is probably a CDMA phone. Since Verizon uses CDMA as its standard infrastructure for telecommunications, any phone bought from Verizon will be configured for CDMA.

On the other hand, if your phone was bought from AT&T or T-Mobile, then it is probably set up for GSM. Since GSM is the most common network standard throughout the world, it is most likely that your phone is on the GSM network. Of course, if you did not buy your phone from any of these carriers or bought it outright without a contract, then you will definitely want to follow the next steps.

You want to be sure your phone is still going to be supported even if you know which carrier you bought it from, so what we want to do is determine which network your phone is on. From there, we will want to check if it is a phone that also supports 4G LTE or 5G. Once we know that, we will be able to tell if your phone is safe once your carrier shuts down its CDMA or GSM network.

Another easy way to determine if your phone is CDMA or GSM is to look for the SIM card slot. CDMA phones did not use SIM cards while GSM phones did. However, since most phones have adopted SIM cards along with 4G, this method is not foolproof.

You can always find out if your phone is CDMA or GSM using the original manual. You can also find the model number of your phone and look the specifications up online. However, the following steps are easier, so unless you cannot determine your network based on them, the methods above should not be necessary.

The following steps will guide you directly to an IMEI or MEID on your iPhone.

If you have an IMEI number, then your phone runs on the CDMA network standard. If it is a MEID or ESN number, then it is on the GSM network. It might have both, especially if it came from Verizon, which would mean it is compatible with either network.

On an android, you also need to see if there is an IMEI number or MEID number, possibly an ESN. The steps are going to be similar to an iPhone, but because Android phones are not always identical, the following steps may not apply to every Android phone. If not exactly the same, then follow the same general steps and adjust based on any differences for your phone.

You now know if your phone has an IMEI or MEID number, but here is the problem; every phone has these numbers, even if they are no longer part of the GSM and CDMA networks. What you really want to find out is if your phone is 4G LTE or 5G, as it is more likely that your phone will use these network standards and only use GSM or CDMA networks if the others should not have a signal.

How To Tell if Your Phone Is 4G

4G LTE is currently safe from most shutdowns. Although T-Mobile has shut down its LTE network, 4G LTE is still the currently most used network and will stay that way for a number of years still. You can rest assured that a 4 G-compatible phone will still work.

Within your phone settings, you will want to find your cellular settings. This should be under network and internet. If you’re on Android, look for any setting category that involves a network, internet, or cellular. You should be able to tell if your phone is 4G because it will list it among your available networks.

How To Tell if Your Phone Is 5G

5G is the latest in cellular generations. Phones produced within the last few years have begun to be 5G compatible. This network is the fastest currently available.

Determining if your phone is 5G is the same as trying to tell if it is 4G. Find your phone’s cellular settings and then look for a list of available networks. The only difference is that you should see 5G as an available option.

For both 4G and 5G, you can also tell if your phone is compatible with these networks by looking at your phone’s status bar. Most phones should display what your current network is in the status bar. Of course, this is dependent on if you are currently in an area that has 4G or 5G signals.

How To Avoid Getting Disconnected From Your Network

If you want to avoid the GSM and CDMA shutdowns, it is as simple as upgrading your phone. At some point, we all have to upgrade as technology advances and we are forced to catch up.

Buying a new phone will open up faster speed and new avenues for you. If you have a phone capable of taking advantage of the latest cellular technology, it makes sense to upgrade your phone plan to match. Make sure you’re taking full advantage of a 5G phone by getting on a 5G phone plan.

Whether you need to upgrade or not, being aware of this change is important. Be sure that you will still have access to your phone by checking which network your phone relies on.

Is My Phone GSM or CDMA? | Reviews

CDMA vs. GSM: What's the Difference and Which Does Your Phone Use? | MakeUseOf 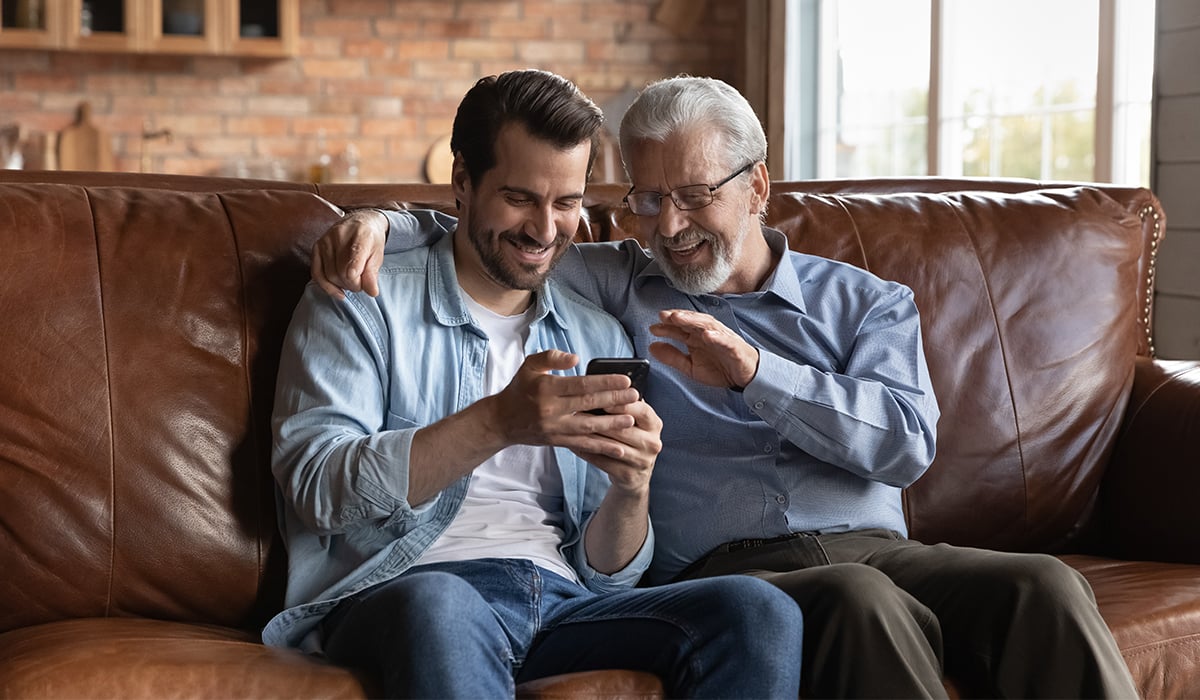 How To Turn Off 5G & 5 Reasons You Might Want To

“5G” is simply short for “5th Generation.” 5G coverage is the fifth (and most recent) generation of cellular network technology. If you use a cell phone —... 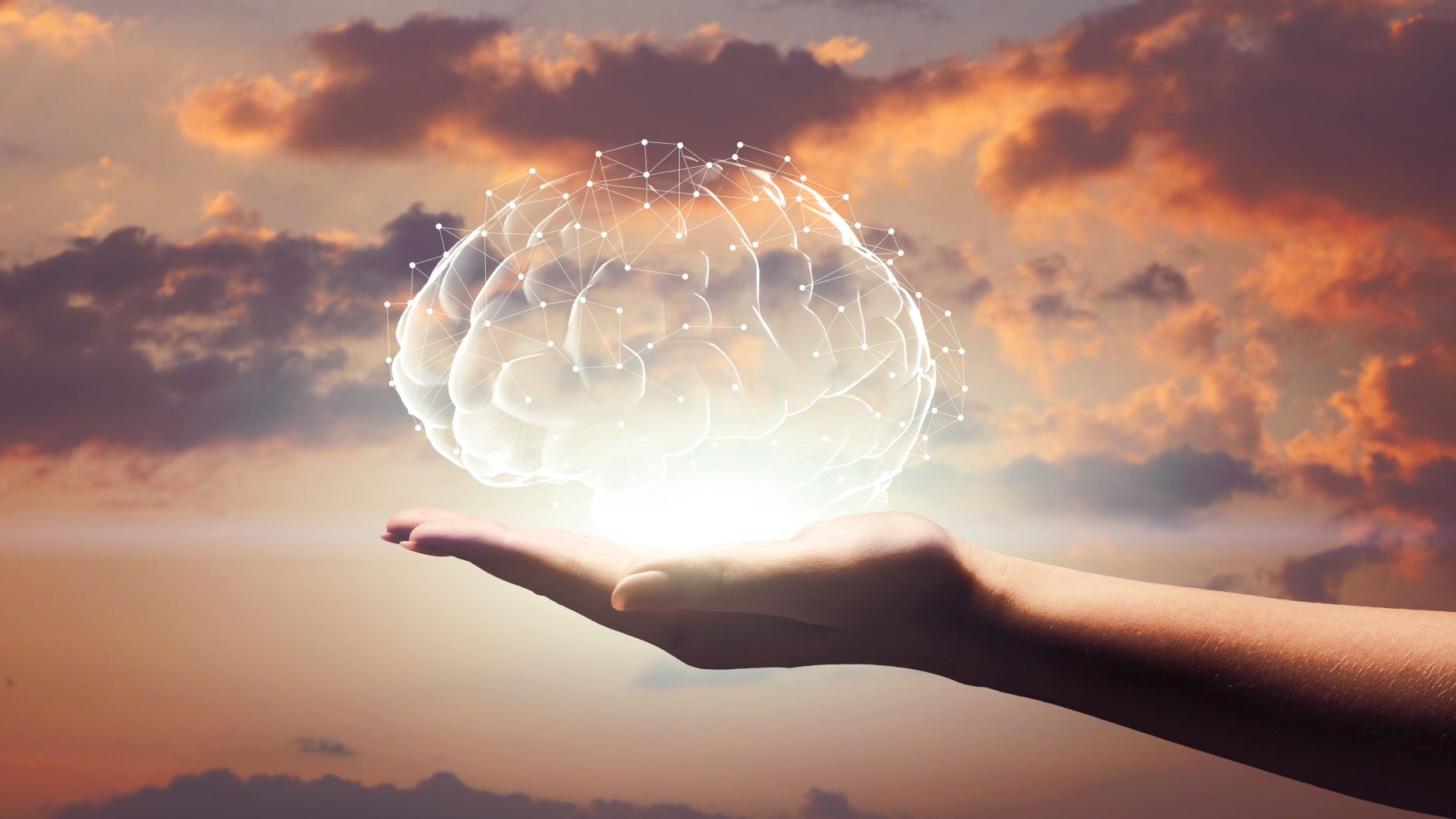 Who Has the Best 5G Network?

With 5G taking over as the standard for cellular devices, it makes sense to be overwhelmed by the information out there. It is still new, and there is a lot that we...