What Is an Unlocked Phone?

For clarity, major US carriers include T-Mobile (which recently acquired Sprint), Verizon, and AT&T. MVNOs (Mobile Virtual Network Operators) are smaller wireless service providers that provide customers with phone plans, which provide access to the same cellular networks operated by the major carriers. Notable MVNOs include Red Pocket Mobile, Mint Mobile, Boost Mobile, and Cricket Wireless. Some MVNOs are owned and operated by major cell phone carriers, which may seem like a conflict of interest, but Red Pocket is not one of them.

How Do I Know if My Phone Is Locked or Unlocked?

Many phones, even phones purchased directly from major carriers, are technically already unlocked or will become unlocked at the end of a contracted period.

Before you venture into unlocking your phone, first, double-check that your phone is actually locked in the first place. One way you can check is simply by calling your provider and navigating the phone tree until you can speak to a representative and ask. However, if you don’t have time or patience for that, there is a second way you can check.

The other way to check if your phone is locked or not is to simply test it. Find another carrier’s sim card, which you can either purchase or momentarily borrow from a friend. Pop that new sim card into your device and try to use it with the wifi turned off. If suddenly your phone is getting service from AT&T when it was on Verizon, congrats; you already have an unlocked phone. If your phone is not performing any tasks that require a network connection, like sending or receiving texts and calls, then you know you have a locked phone.

How Does a Device Become Locked or Unlocked?

A device is locked to a specific carrier’s network by software placed onto the device by that specific carrier. The software in question is related to how the device reads or utilizes the sim card. For example, if you’re attempting to unlock a locked iPhone, you might get an error message to the tune of, “Only compatible SIM cards from a supported carrier may be used to activate the iPhone. Please insert the SIM card that came with your iPhone or visit a supported carrier store.” Error messages such as these will go away when the software has been disabled.

Even if you begin with a carrier-locked phone, that doesn’t mean that the phone will be locked forever. In fact, as long as the phone has been completely paid for and all contractual obligations have been met by both parties, you can legally (and relatively easily) unlock your phone yourself. This is thanks to the Unlocking Consumer Choice and Wireless Competition Act of 2014. Additionally, this law states that a prepaid device can not be locked to any one network for a period longer than 12 months.

Before you start the process, be sure of two things:

After you’ve met those requirements, here’s how you can unlock your device yourself based on which carrier you’re currently locked to.

Verizon has stopped locking their devices. If you have a recent iPhone from Verizon (any iPhone that has been released since the invention of 4G LTE). Any cell phone purchased from Verizon that is on 4G LTE is not locked to the network; it’s only confined to the phone plan. This means, as soon as the long-term contract is up, the phone is free to switch networks.

However, if you still have Verizon’s 3G World Device cell phone, that device is indeed locked. In accordance with their new protocol, they’re very easy to unlock. You can call Verizon for assistance in unlocking your device, and the unlock code will be either 000000 or 123456.

AT&T makes unlocking your device pretty simple. They have a specific unlock your device portal; simply click “Submit an Unlock Request” and provide them your IMEI (International Mobile Equipment Identity) number, and they’ll do the rest, so long as you’ve met the aforementioned eligibility requirements. If you don’t have your IMEI or know where to find it, you can look in your device’s “About this device” in settings or just dial *#06#

More AT&T phones are sold as network locked, but they do make it exceedingly easy to unlock the device when you want to. AT&T has an offer that’s somewhat unique; even their prepaid phones can be unlocked after only six months of their service.

T-Mobile also utilizes unlock codes. Most people will need to contact their customer care center via a phone call. However, Android users have the ability to download T-Mobile’s device unlock app to make the request online.

To unlock a prepaid phone, you can either wait until the end of the 12-month term or until you’ve purchased $100 in refills for your smartphone ($25 for a basic phone)

T-Mobile restricts unlocking to two lines (two devices) per customer per 12-month period. So, for example, if you have a family plan with more than two lines, the third, fourth, and so on lines will take another year or more of service before you will be provided an unlock code for that device.

What Are the Benefits of an Unlocked Phone?

Opting for an unlocked phone gives you more options in terms of the make and model of the device you select. You won’t be bound to only the iPhones or Androids available from your current carrier. You could get a smartphone from a smaller manufacturer if you wanted to. Or, perhaps there’s a particular model of iPhone you want that’s not available with your carrier, you’d be free to purchase that unlocked device elsewhere and bring it back to your carrier.

Unlocked cell phones are also the best for traveling because they can accept almost any international sim card. Instead of opting for your carrier’s (often expensive) international travel plan, you can get a temporary, prepaid sim card from a provider local to the region you’re visiting. In this instance, you retain your phone number, even overseas.

Because they are not bound to any one carrier, unlocked devices may have a higher resale value. This is especially true of phones that are both unlocked and universally compatible. Because you own your unlocked device outright by necessity, it’s up to you what happens to it the next time you decide to upgrade. If you decide to sell your device in the future, the person you sell it to will not also be committed to your provider.

Even when you switch carriers, you retain your phone number. This is generally a true statement even if you get a completely new phone with a new carrier. Still, as most of us are pretty attached to our phone numbers, it’s an important thing to know.

Because you have to pay for unlocked phones up front, or they only become unlocked after being paid off, unlocked phones don’t demand monthly payments. You don’t pay a monthly device fee for an unlocked phone; you just pay for the plan. This really helps prevent overspending on the device. Many major carriers may offer great deals upfront for locked devices that have you pay off the device slowly over time, but often those deals result in you paying more over time than you would have if you bought the device outright and unlocked. If you can afford to make the one-time investment to pay off your device at the time of purchase, you should.

What’s the Difference Between an Unlocked Phone and a Universal Phone?

Today, there is functionally no difference, so this is a somewhat outdated concern. An unlocked phone is as described above (it’s the software that determines its ability to connect to different networks), whereas a universal phone is a cell phone which has the hardware necessary to connect to any network, not just GSM or just CDMA.

What this question is really getting at is, “Does the hardware of a device determine its compatibility with different networks?” 15 years ago, the answer was yes. However, today, smartphones are generally built to be compatible with both CDMA and GSM networks. There are only a small handful of devices produced today that are not compatible with both networks, mostly produced by smaller manufacturers. If you’re unsure if your device is universally compatible, check with your manufacturer.

On the off chance you do find yourself with a mobile phone that is not universally compatible, that doesn’t mean there’s no point in unlocking it. For example, an unlocked phone that is only GSM compatible would still be able to choose between AT&T and T-Mobile’s networks.

Where Can I Get an Unlocked Phone?

Second, you can purchase an unlocked smartphone from major retailers like Best Buy, Walmart, and Amazon. The vast majority of the devices you’ll purchase from these retailers are unlocked, but if you’re concerned you can always ask the sales associate to help you make your purchase.

Third and most surprisingly, you can actually purchase unlocked devices directly from different carriers. Many carriers will sell you an unlocked device that you could take to another wireless carrier. On one hand, it seems they’re all so confident in their service that they don’t expect you to leave; upon closer inspection, it’s worth noting that their accompanying plans make it very difficult to switch providers even if your device is unlocked. That said, there’s nothing really stopping you from purchasing an unlocked phone from these carriers without ever purchasing a plan from them.

How Do I Take My Unlocked Phone to a New Wireless Provider?

It’s as easy as purchasing a new cell phone plan and putting your new sim card into your device. Shop around with different carriers and providers for a new phone plan that suits your needs and your budget. Once you’ve found a plan you love, make your purchase, receive a new sim card, install that sim card, and you’re good to go.

Most major carriers and many MVNOs will charge you an activation fee when you activate a new plan with them. The activation fee is typically between $20 and $30 upfront. What is an activation fee? It’s a fee for nothing. Truly, there is no part of the phone plan’s activation process that requires any extra capital to enter the carrier’s pocket. And we at Red Pocket don’t believe in charging you just because you became one of our customers (that would seem a little silly, wouldn’t it?).

If you’ve got an unlocked device, universal or not, you can get a new wireless plan from Red Pocket with no activation fees. Red Pocket offers access to all the major carriers’ networks for lower prices. Why not begin your search for a new provider with Red Pocket? We have great prepaid monthly and annual plans to suit a wide variety of needs and budgets.

How to unlock your phone for use with another carrier | CNET 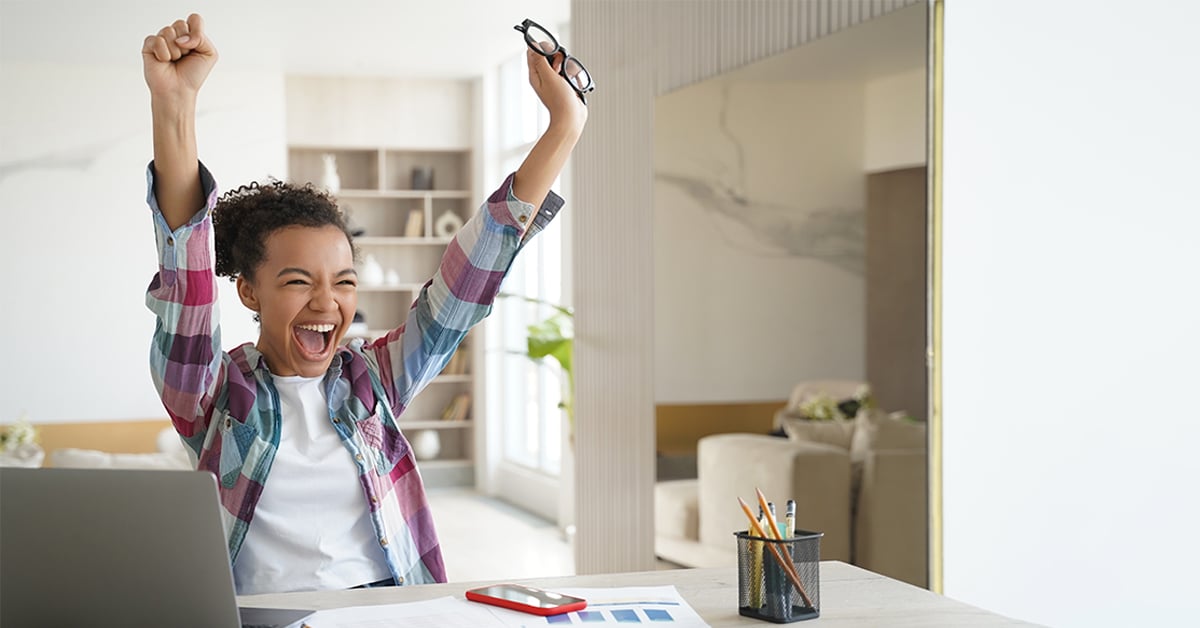 Is your cell phone bill ridiculously high? Do you find yourself paying for features you don’t even know how to use, or perhaps have those dreaded data overcharges? Fear... 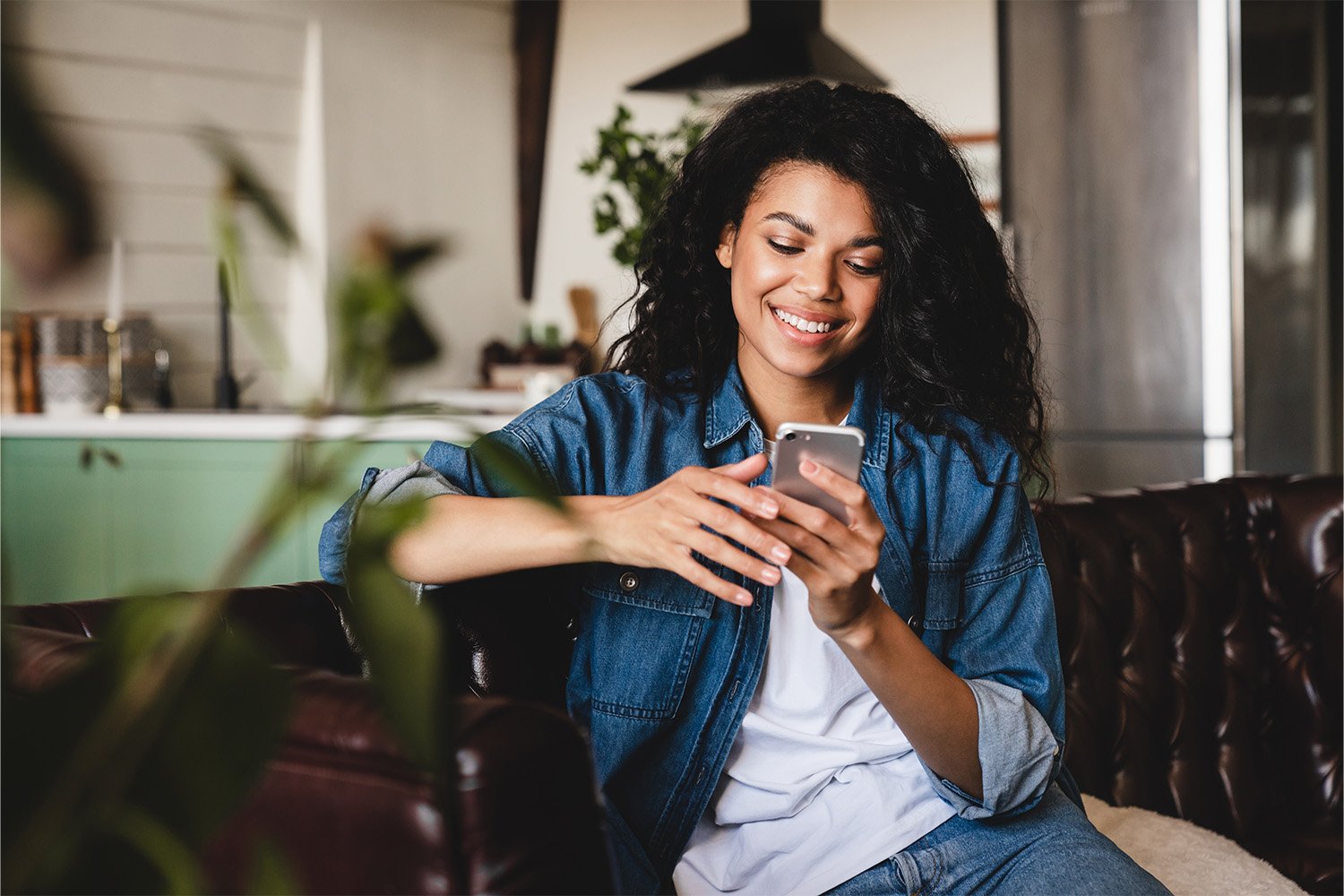 Locked vs. Unlocked Phone: What Are the Limitations?

When you start to shop for a new phone, you’ll immediately be presented with a major question: locked or unlocked?